Introduction:
My previous post on July 8, 2020, explained how to identify S & Z twist easily. This post tells why it helped me reduce warp breakage. More S & Z information relating to bobbins, pirns, and weaving is in my book, Weaving & Drafting Your Own Cloth.

I was making a warp using a singles linen, probably 14/1, that I had in my stash. It kept breaking when it went around the end pegs. Actually, I could see that the thread was pulling apart. I figured that the way the spool was standing up on my spool holder was the problem: I was untwisting the yarn so it became enormously weaker. (Truth be told that was ½ of the breaking problem: the yarn was old.)

I had my spool of yarn on the spool holder this way which was untwisting my yarn and causing it to break. It was set so the yarn was UNTWISTING as it came off the spool. This diagram shows the twist of the yarn in the opposite direction: we say S. That is because the diagonal lines are the same diagonal as the diagonal in the letter S.

I turned my spool end-for-end so then twist was ADDED which made the yarn stronger instead of weaker and the breakage stopped. (However, it didn’t make it strong enough to overcome the old age and the yarns broke instantly when I began to beam the warp! It all had to be thrown out!!)

At times you do not want to add or subtract any twist. Then you take the yarn off a spool on its side!

You can add S or Z twist when you unwind yarn from the end of a spool. When the yarn, as seen from the end of the spool moves in a counter-clockwise direction as it unwinds from the spool, Z twist is added. By turning the spool end-for-end, the yarn will move in a clockwise direction as it unwinds, adding S twist to it. (This option is not available with cones which are made to stand only one way up.) To understand S & Z twist read more in my chapter on shuttles in my book mentioned in the introduction.

Repeating the principle: which end of a spool the yarn come off from dictates the direction of the twist put into the yarn—because the yarn is coming off the end. Take the yarn off a spool on its side and no twist will be added or subtracted.

You can add or subtract twist not only by how you wind a pirn, but also by which end of the spool of yarn you take the yarn off. For consistent cloth you want the wefts to be totally consistent as to twist. However, a novelty cloth can be woven using different twists: depending on how you put a pirn on the winder or stand up a spool of yarn.

Introduction:
Almost every yarn has twist (among the few that don’t are flat yarns like ribbon, reed, and metallics). Twist is what makes natural fibers hold together as yarn. It’s what makes the plies of thread hug together in a strong yarn. Even man-made fibers benefit from the twist. This post talks about slightly adding or subtracting twist by which end of a spool you take the yarn off of. These situations aren’t common, but may occur with over-twisted, unbalanced, or single ply yarns. 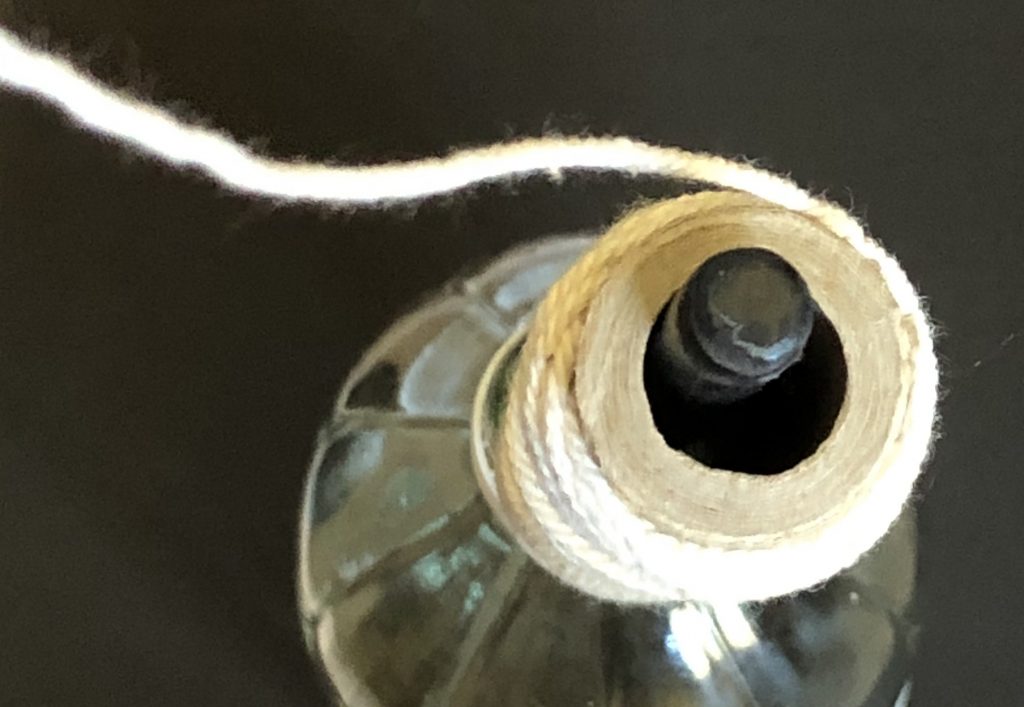 By turning the spool end-for-end, the yarn will move in a clockwise direction as it unwinds, adding Z twist to it. 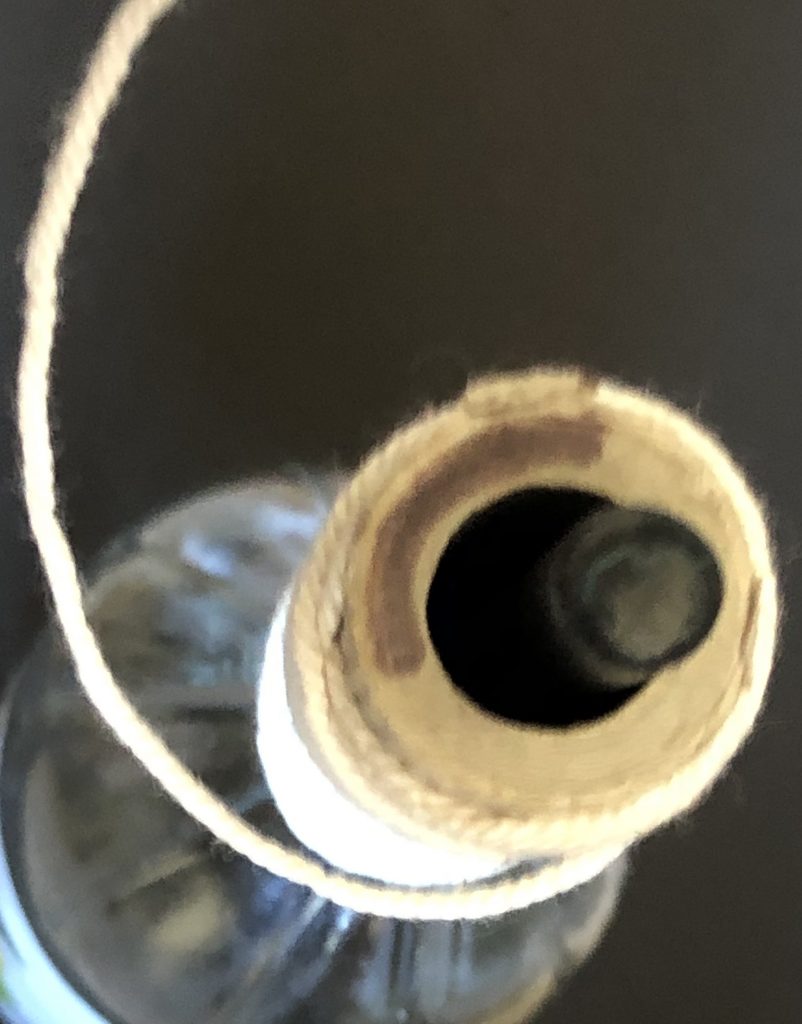 Repeating the principle: which end of the yarn package the yarn comes off from dictates the direction of the twist put into the yarn—because the yarn is coming off the end.

You can add or subtract twist not only by how you wind a pirn, but also by which end of the spool of yarn you take the yarn off of. Now, every time you wind or unwind yarn, you can slightly add twist, subtract it, or have no effect on it. 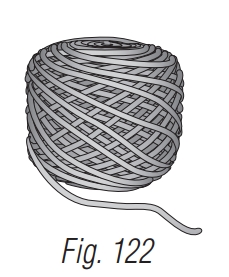 How you unwind a ball of yarn determines the amount of twist as well as the direction of twist. If the ball rolls around and the yarn comes off the side, you know that no twist is being added.

If the yarn comes out from the center and off the top of a ball a small amount of twist is added or subtracted depending upon which end of the ball is on top as usual. 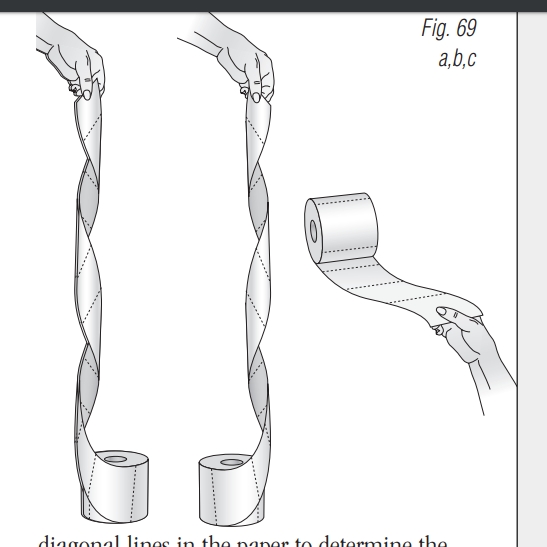 You can always check yourself with a roll of toilet paper so you don’t need to worry if you forget all of this!