Why use end-delivery shuttles?
First, speed: the weft yarn never tangles or jerks, so you can throw the shuttle as hard and as fast as you want, and you don’t have to stop weaving to unsnarl a backlashed bobbin.
Second, the selvedges: they are even, not loopy and not indented from wefts being jerked or snagged.
They are more complicated to make, so they are more expensive than boat shuttles, but can be well worth the investment. Short ones are needed for narrow warps and longer ones for wider ones. (The warp width should be more than the length of the shuttle). 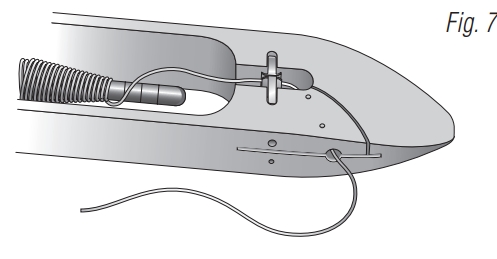 What makes them work?
First of all, only the weft thread moves—not the pirn (That’s important because it’s the momentum of the revolving bobbin in a boat shuttle that created problems.)

Second, end-delivery shuttles have a tensioning device that regulates the tension on the thread, so the weft can snug itself up to the selvedge thread perfectly on each shot. The weaver never has to touch the selvedges. 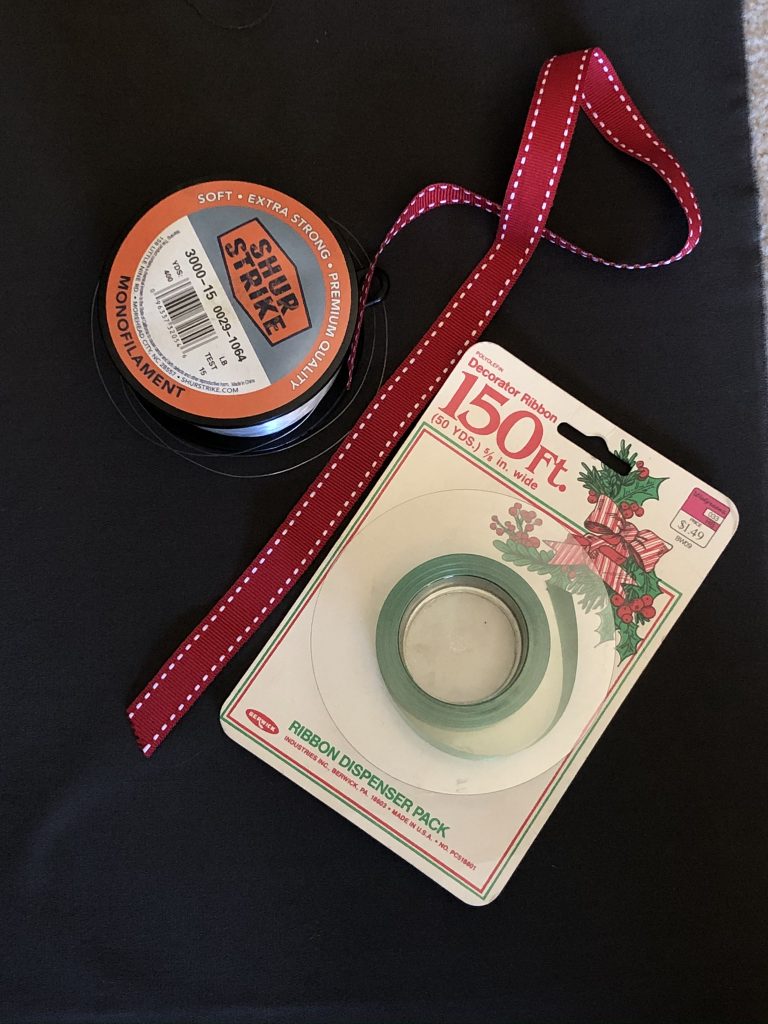 What kinds of yarns don’t work?
Wefts that are flat strips such as ribbon or metallics do not work in end-delivery shuttles because the yarn twist as it comes off the pirns. A boat shuttle must be used or the ribbon will twist and twist. (Just like toilet paper if taken off on an end.) Monofilament also will kink (over twist).

As the yarn is unwound from an end-delivery pirn, its twist is changed by a small amount, usually about 1/5th of a turn per inch of yarn because the yarn comes off the end of the pirn. With most yarns the extra twist is not noticeable. This twist change occurs when yarn is taken off the end of any yarn package, even cones. However, cones are wound with the intention of being unwound off the top so there usually is no problem. (The toilet paper demonstration again.) See below to know if there is too much twist. 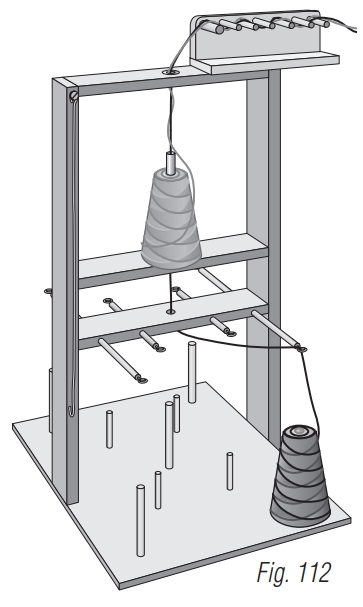 I always like to take yarns off the ends of spools and cones because they can be taken off fast. Taking the yarn off the side must be done slowly or the yarn will overspin and tangle on the spindle holding the spool. Here is the stand I use to hold my spools and cones when warping or winding bobbins or pirns. It’s important that the thread guides for the spool must be exactly over the center if the dowels that hold the spools or cones. It is meant to be used to double up weft threads when you want to weave with more than one thread together as a single weft. With this doubling technique, the multiple threads will stay together and not separate with some making loops while others remain straight as you weave along. More information and how you can make a similar arrangement at home is in my book, Weaving & Drafting Your Own Cloth on page 67 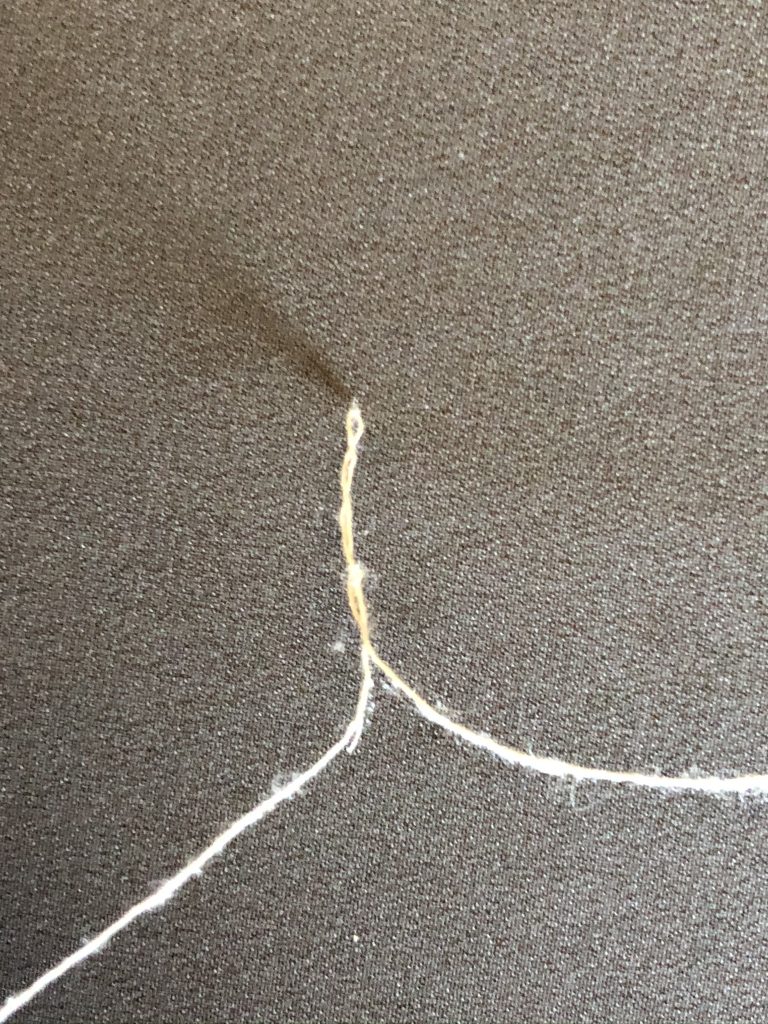 How can you tell if a yarn twists too much?
You’ll know if you’re adding too much twist if the weft kinks on itself. Conversely, if your weft becomes untwisted and pulls apart, you’ve taken out too much twist. If the yarn is somewhat overtwisted to begin with, adding even that much twist can make it more difficult to handle because of the kinks. You can always add or remove twist by turning the spool or pirn end for end. More on this coming soon.