Introduction:
My weaving mentor, Jim Ahrens, taught us a lot about efficient weaving. We called it “production weaving” when we took his first class. After that I was an apprentice for a year and learned a lot more which is what I’ve written in my books (as well as what I learned from my students!). He had a lot to say about shuttles and bobbins. This is the first post on the subject. 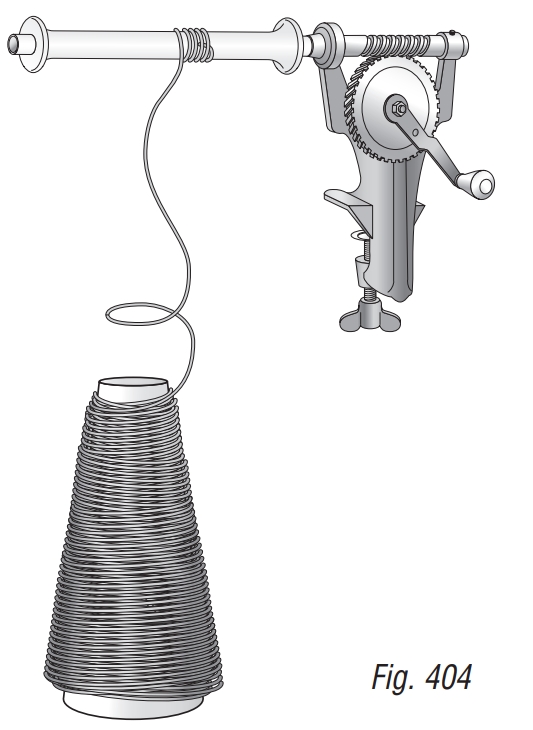 Rule 1. Put some tension on the thread as you wind so the bobbin feels firm (but not so much tension that you burn your fingers.) This prevents the outer layer from biting down into lower layers and ruining the whole bobbin making it unusable. Start winding bobbins by winding a turn or two by hand before you begin the main winding. Put the cone of yarn directly below the bobbin on the winder. You could put it in a container such as a kitchen pot or wastebasket to keep it from rolling around. 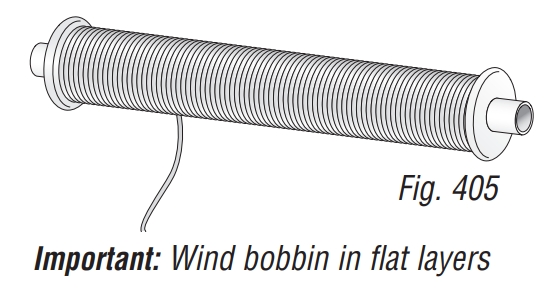 Rule 2. Wind the weft onto the bobbin back and forth in FLAT LAYERS. This is important and relates to tangles. Some people wind with lumps at the ends of the bobbins but that can be the cause of tangles. That’s because the speed that the bobbin unwinds needs to be consistent—not slow and then fast. When the bobbin is wound in flat layers the speed that it unwinds is even. If there are lumps at the ends of the bobbin those lumps will make the bobbin spin faster at those areas and cause backlash. With backlash extra yarn is unwound creating a snarl on the bobbin.  And then the weft jerks and cuts into the selvedge and you have to stop and deal with the tangle as well. More about backlash is in my book Weaving & Drafting Your Own Cloth and will be in a future post (along with how to throw the shuttle). 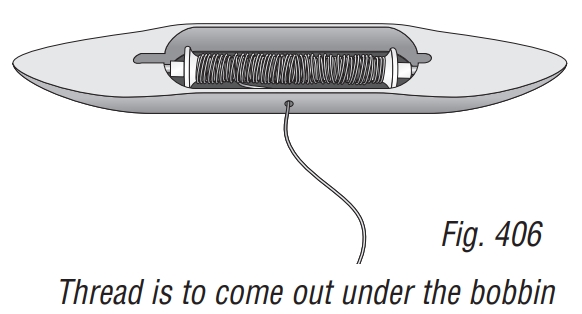