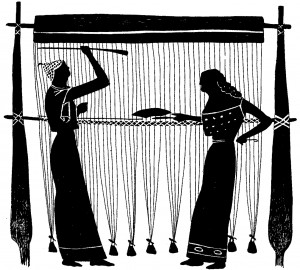 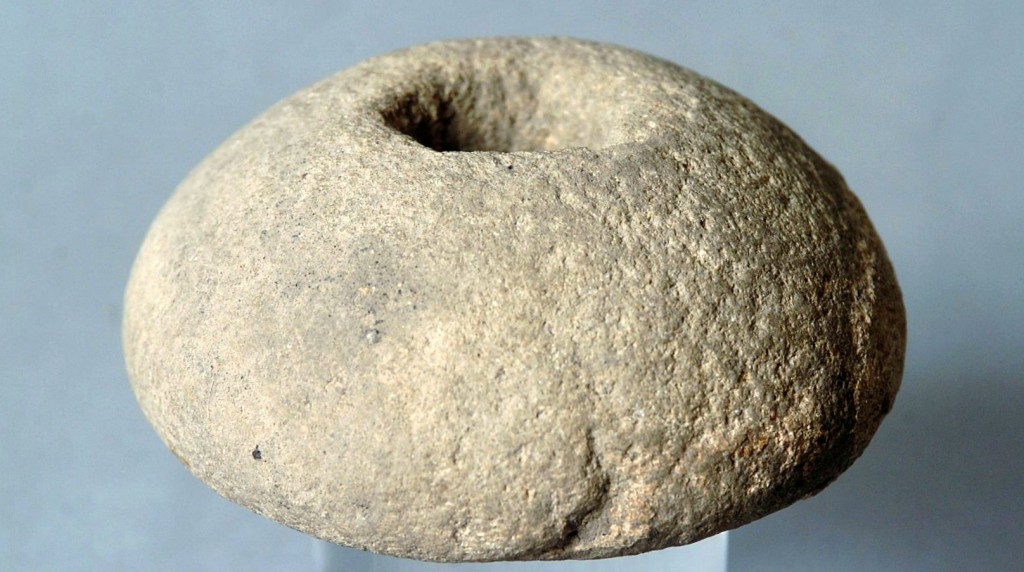 There were looms in Ancient Greece. At the archaeological  site, Akrotiri,  we visited in the Island of Santorini we read there were hundreds of loom weights were found . At a museum we saw some weights–thrilling to see them. The picture shows a loom with the weights. This is a well known image. Exiting to see such elaborate costumes–all made of cloth from those primitive looms.

2 thoughts on “There were looms in Ancient Greece!”