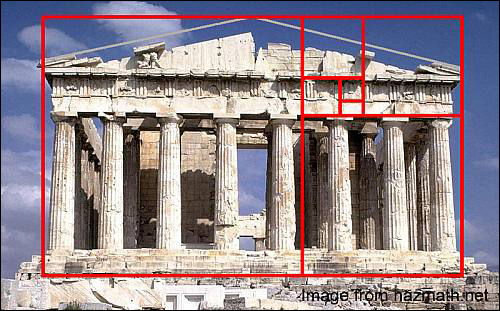 On May 1, I went to Greece for a 3-week trip. At the CNCH conference last weekend I took a class with Jennifer Moore, “The Golden Proportion and Fibonacci Series”. The measurements and proportions are pleasing to the eye and found in nature and in art. And in the parthenon in Athens. 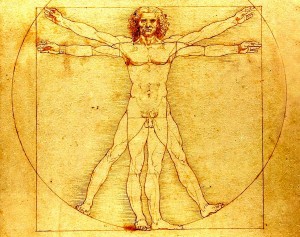 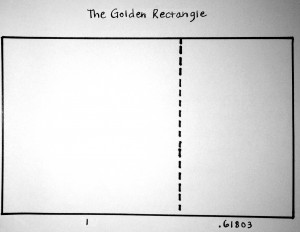 numbers. Any of the numbers in the series can be used in a compostion and they will be in a pleasing proportion.

Here’s how to make a series/sequence: Start with a number and double it. Then add the last 2 numbers to get the next number and so forth. I try several starting numbers making several series. Then I choose the numbers

that suit the measurements I start out with. Then I divide up my spaces with any of the measurements in that series to make my compositions. The one shown in the illustration shows these numbers and you can see what a series looks like: 1,2,3,5,8,13, etc. I use this all the time.

3 thoughts on “Greece: Designing with The Golden Proportion and The Fibonacci Sequence”